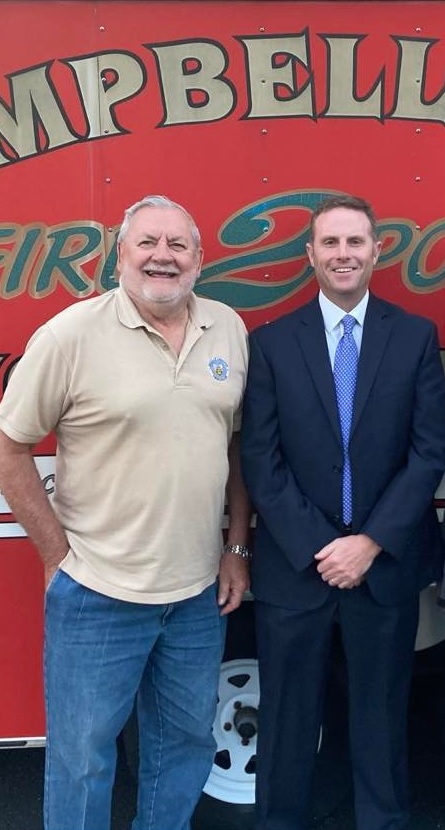 “In the past few years, I’ve gotten to know Bill well enough to call him a friend and mentor. He was a dedicated public servant, initially as South Londonderry Township supervisor and then as a Lebanon County commissioner. Bill was also a volunteer for many charitable organizations in Lebanon County. In addition to his career as a public school teacher, Bill was a very successful businessman here in the Lebanon Valley as well.

“Above all, I know Bill was truly dedicated to helping his friends, neighbors and community. He will be truly missed. Please keep Commissioner Ames and his family in your thoughts and prayers during these trying times.”